For advice and important information on all things grazing, check out our articles below.

Facial eczema is a disease of cattle which considered to be one of the most serious production-limiting diseases of New Zealand farm animals.  It is important to note that the disease is not always visible:  Around 70% of a mob may be affected if just 5% of the animals show symptoms of facial eczema.

Facial Eczema is a disease of the liver caused by a mycotoxin (sporidesmin) that affects all ruminants even when they have low exposure to the fungus (Pithomyces Chartarum). This fungus grows on dead and dying pasture litter when moisture and temperatures are favourable for spore growth. Fungal growth usually begins end of January or early February, especially when the nights become warm and humid (>12 degrees Celsius), or when a dry period is followed by rain.  A slow build-up of spores and continual exposure over a period of time will also result in similar risk levels. 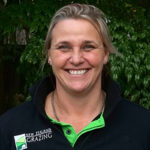 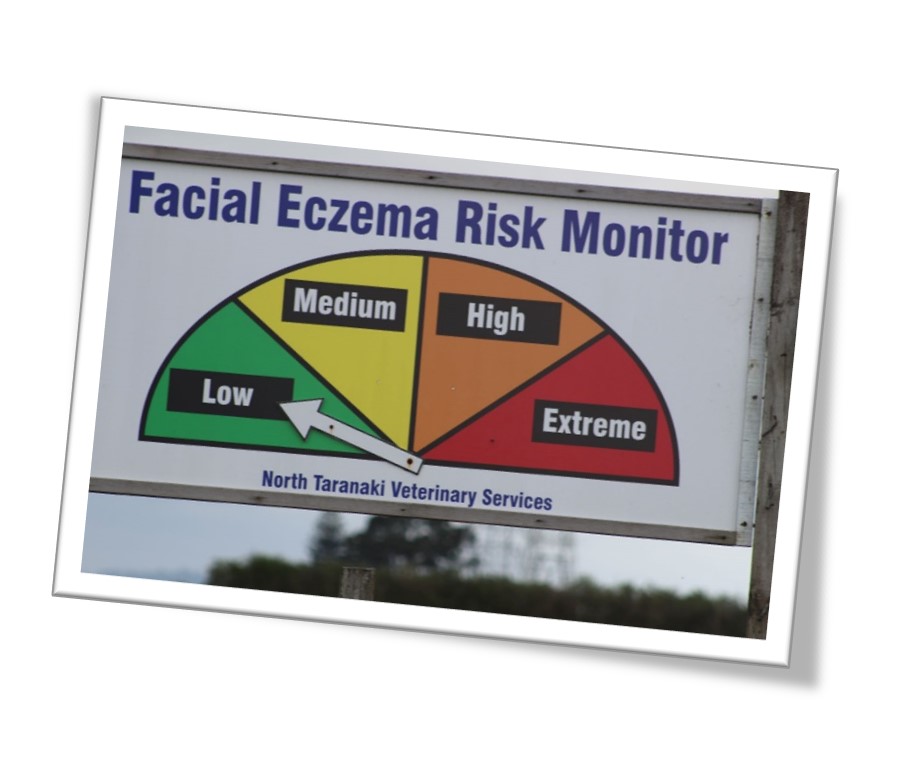 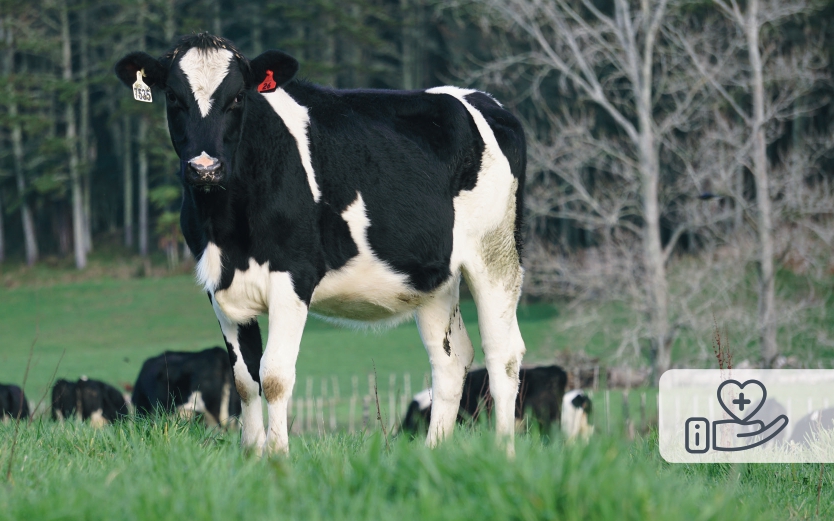 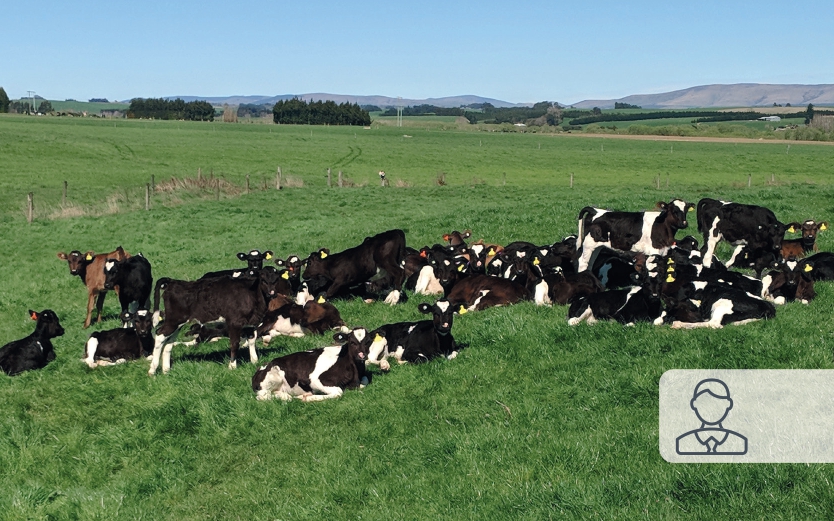 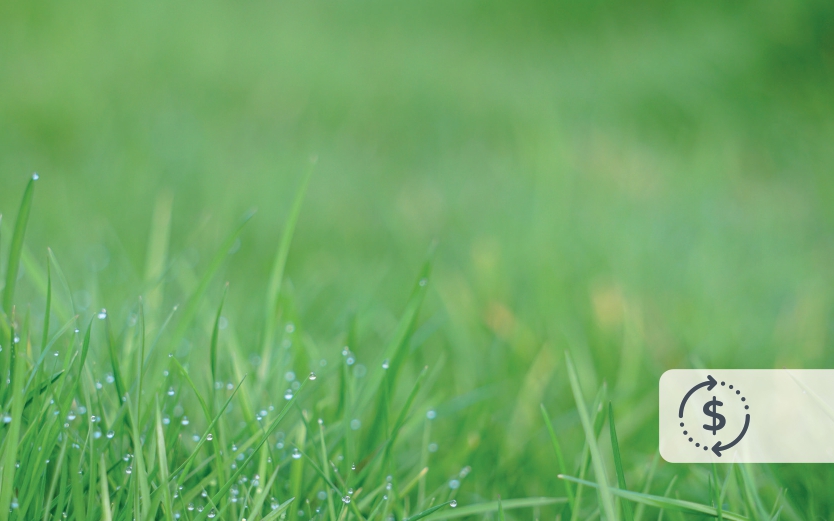 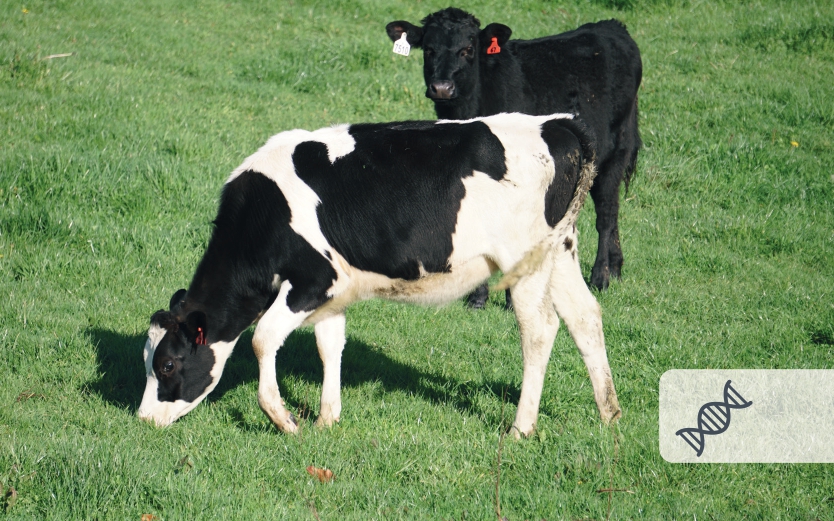 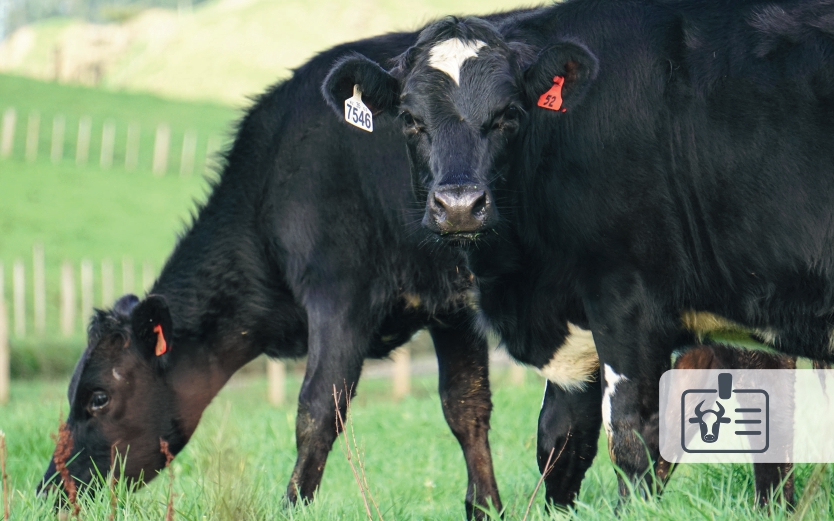 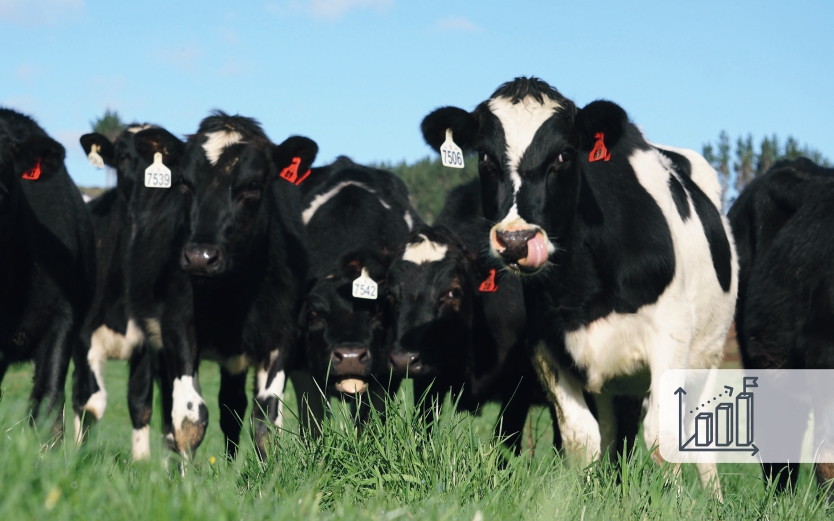 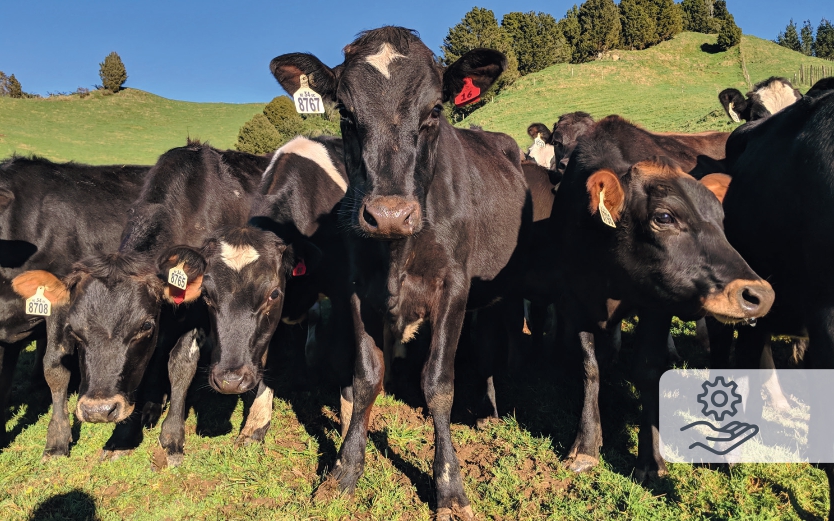