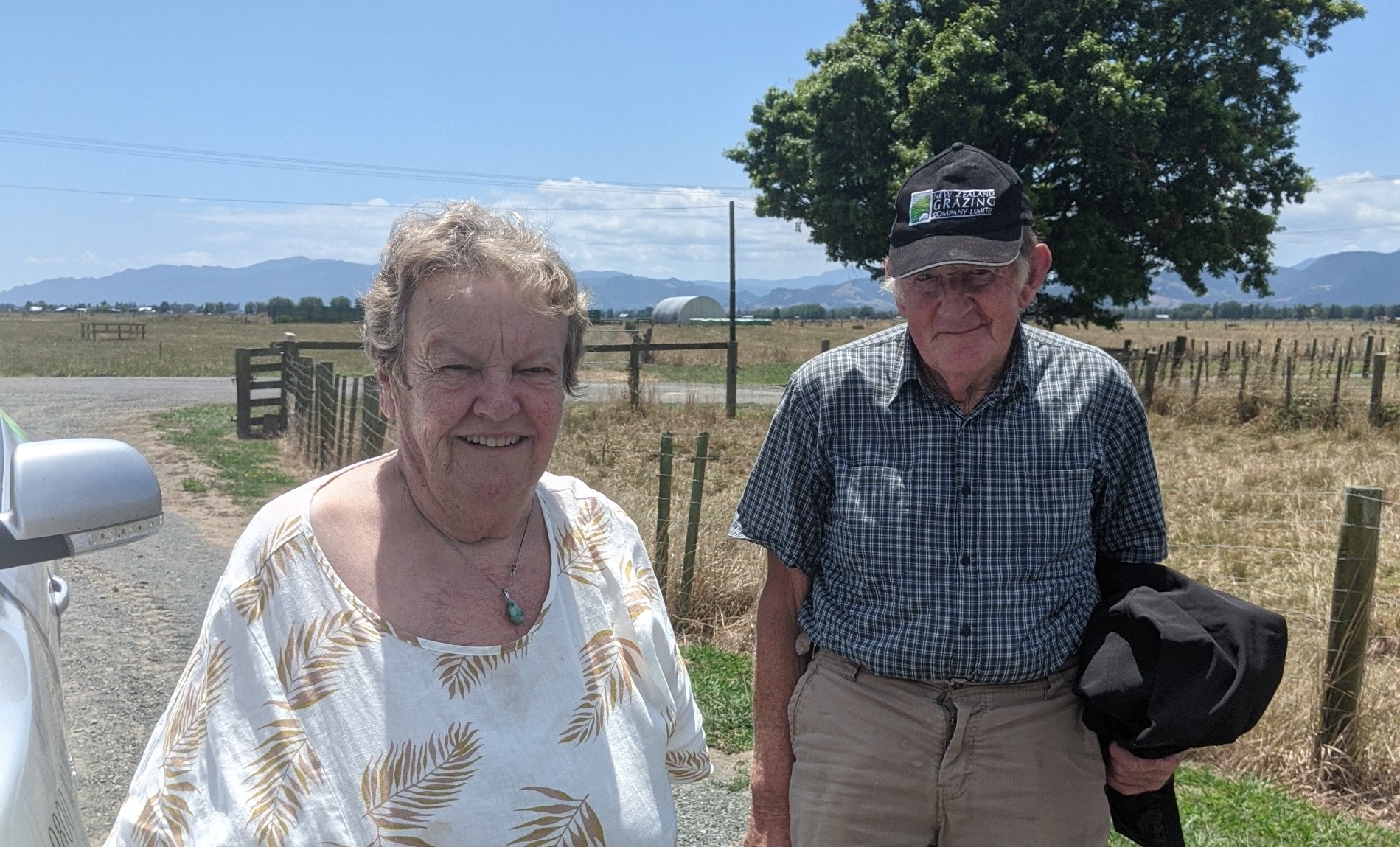 John and Margaret Halden migrated to New Zealand in 1973 and have not looked back since.

John came from a farming background. His father was a tenant on a farm in the UK which ended up being sold. His father received a payout, which enabled him to retire. John felt he had always wanted to own his own farm, and realised that was going to be very difficult in the UK.

John who is 77 years young now, immigrated to New Zealand from the UK in 1973 with his wife Margaret, who is 75 years young now. At that time they had 2 children and one on the way

We asked him Why New Zealand?

He said he played the Goldilocks theme,

We asked him about his “Farming Traditions”

He has owned 3 farms since his arrival, and now lives on his 86 hectare farm in Ngatea.  His son Steve manages the farm for him, but he still gets up every day at 5.30am to milk 230 Friesian Cows.  His grandson helps out with relief milking at times 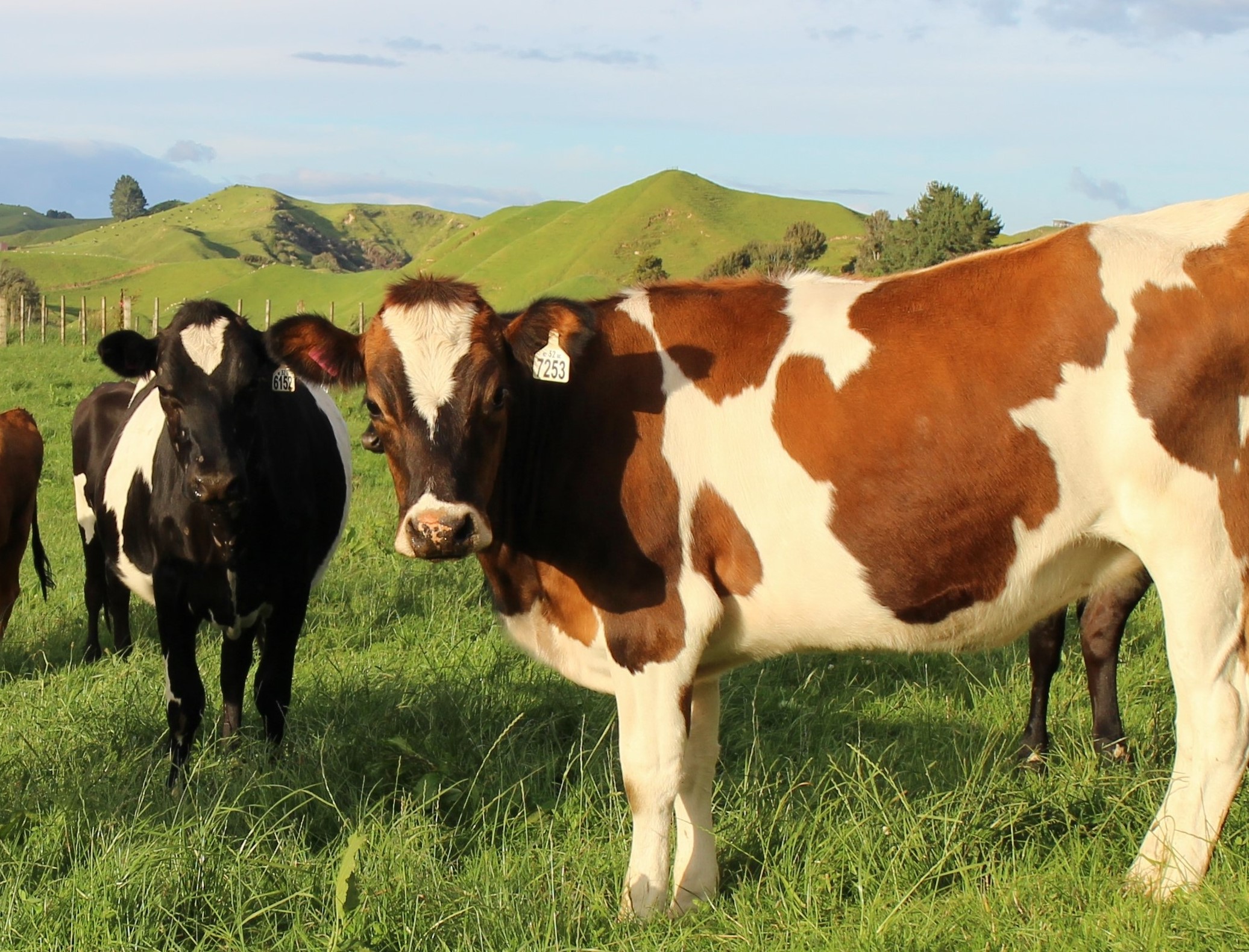 We asked him – “Why New Zealand Grazing?”

John believes his heifers have seen more of the north island than he has, as they have grazed in Northland, Waikato, and are presently in Dannevirke.  John has always enjoyed going to the final weigh to see the grower and thank him for the great job he has done.  When he is not out having a catch up with his Service Manager,  John enjoys playing chess, radio morse code, and classical music.

His current Service Manager is Mandy Damsteegt, who is sure that, (including in her previous role as a Weigh Technician), she has weighed every one of the animals on his farm. 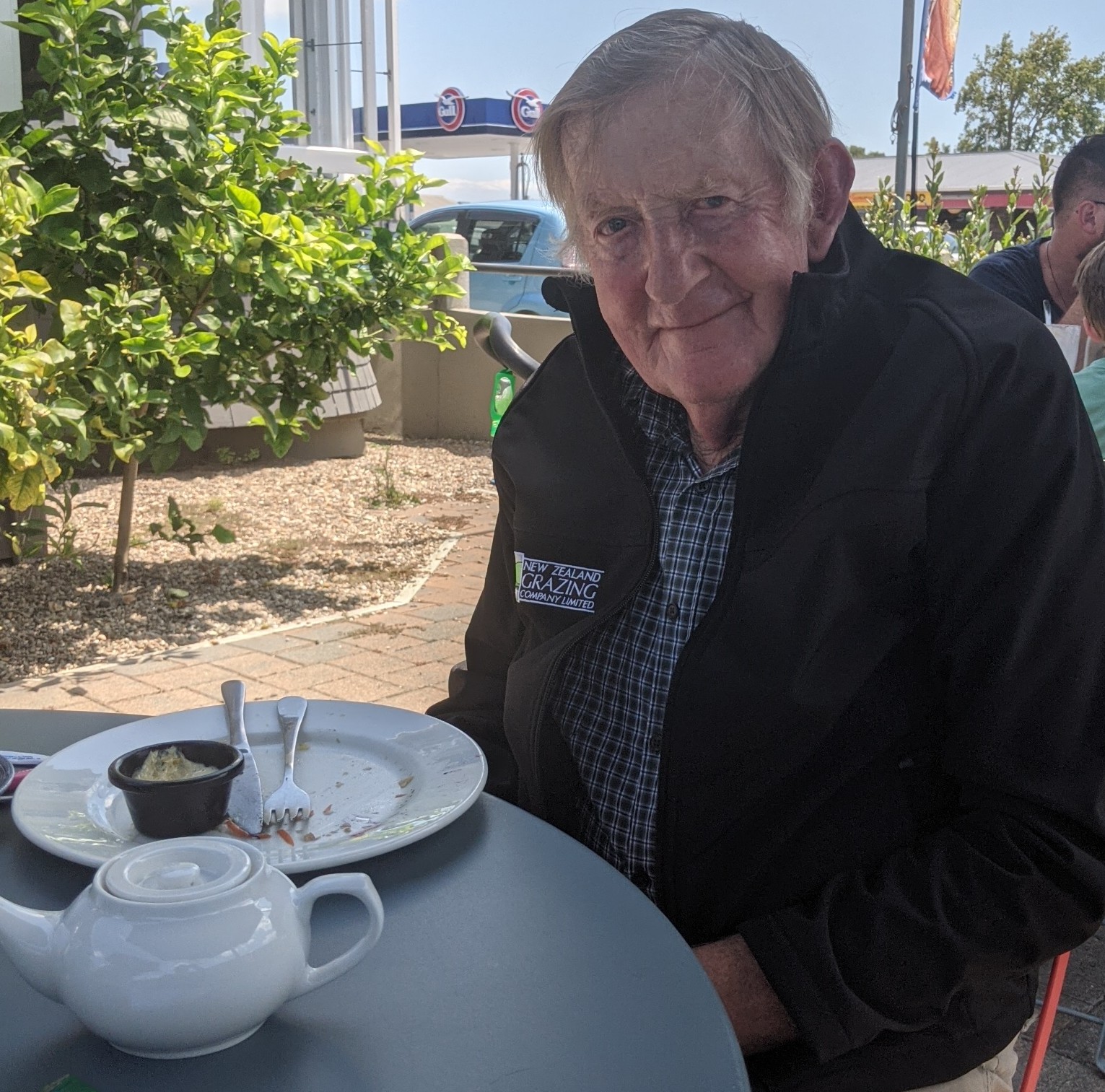