Of the NZ population of about 5 million people, about 85,000 (1.7%) of us are engaged in agriculture and we are a pretty resilient bunch as we deal successfully with all that nature, weather, bureaucrats and government send our way as we provide quality food not only for our own population, but for millions of others around the globe.

Well, so much for us, what about the domesticated production species we depend on for our food supply and the main part of our NZ export income. I am of course referring to our dairy and beef cattle, sheep, deer and goats.

In a few words, it has been a tough winter! Following on from a Summer – Autumn period when most regions were dryer than normal it has meant going into winter with feed reserves at modest levels. This winter has on average been a bit warmer than normal and that has caused more water vapour in the atmosphere which has led to more rainfall delivered in some quite large falls over the whole country with many of the normally dryer provinces getting much more rain than normal and saturation heavier soil types in particular.

In New Zealand Grazing Company, we use the System of Modelled Dry Matter™ (MDM) to monitor the performance of thousands of dairy heifers in our care every month and we are able to compare their growth against several parameters and one of those is a comparison across several seasons at any particular date.

This represents on average about 15 kilograms of weight less than usual and by knowing this, we and our professional Growers are already planning to remedy this as we head towards the mating season with heifers on a rising plane of nutrition.

How does this compare with heifers that are grazed off with less regular monitoring? Let us know if you know.

One of the things that sets the NZ Grazing MDM system apart is because each weighing is done on a regular monthly basis, is that each months charging and payments are linked directly to the performance of each animal during the proceeding period. As a Grower said to us recently “Your MDM system makes us better farmers!”

This is similar to what dairy farmers experience when they can see how much milk is produced after every milking, normally twice a day, and they get paid the next month. It is very motivating to get a prompt feedback on performance and a dollar reward so soon. 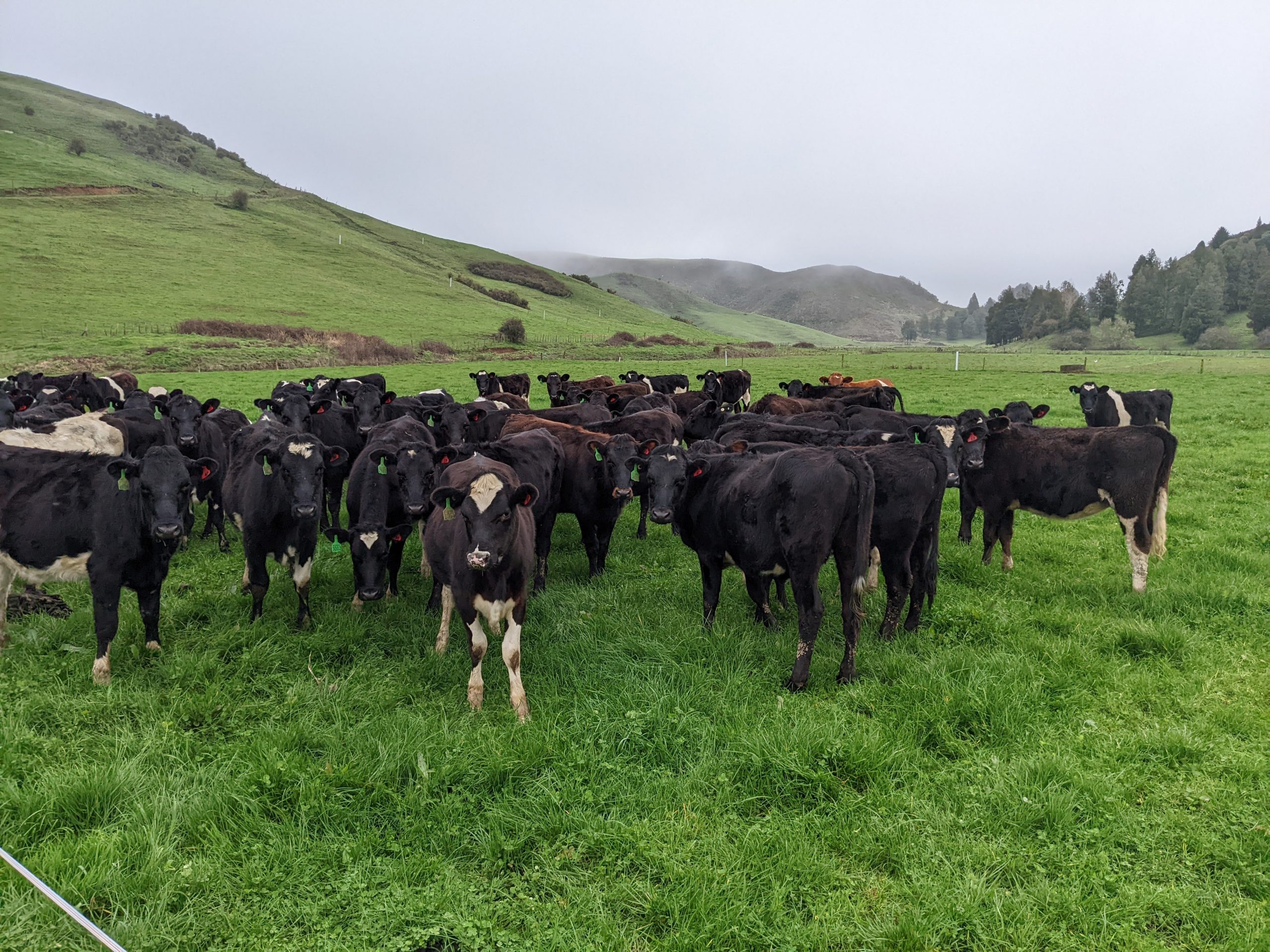