If you’re thinking of buying or leasing a run-off, then do your sums first.

Most farmers don’t look at the real costs involved with a run-off. These might include a cost on time (“not many of us quantify our time”), running expenses, staff time spent at the run-off instead of the home farm, and depending whether it is leased or purchased, whether it’s a good use of the funds employed. Farmers needed to do their numbers before securing a run-off, this was the advice from long time, successful multi-farm  business farmer Mike O’Connor from Te Awamutu. This was an observation, he said, based on personal experience. “I was involved in having a small, leased farm which I ran in conjunction with my business,” he explained. “I felt at the time that it gave me the opportunity of controlling certain aspects of the off-farm operation, and that’s what it did. Until I was ready to re-new the lease, I didn’t particularly factor in exactly what it cost me in time, fuel and energy, along with missed opportunities.”

A run-off dairy support farm for the purpose of growing the young stock and growing additional feed for the dairy platform and run as a standalone business, when all aspects were considered and factored into the financial success of such a farm, didn’t result with a standalone great bottom line as we tended to think with run-off farms. This was Mike’s finding when he followed through the financial performance of his well-run run-off.

Farmers often want, when opting to utilise a run -off, control. They are aware cost is involved, but are after control.

An important aspect related to that “control” is ensuring the heifers especially the weaners are meeting target weights and you only know this if heifers are weighed regularly. Many a farmer managing their own run-off has the false sense of “control” but has not got the end result as they are not weighing their heifers and target weights are not being achieved. This can mean the cost of a run-off has just got a whole lot more expensive!

Run-offs can make good capital gain when sold, is that still the case nowadays?

To buy or not to buy – that is the question!

There are probably as many views on the merits of owning or leasing farm run-offs as there are people to operate them, but here’s one reason why they are called a run-off;

You run to run-offs and you run back home from them. They just keep you running really! 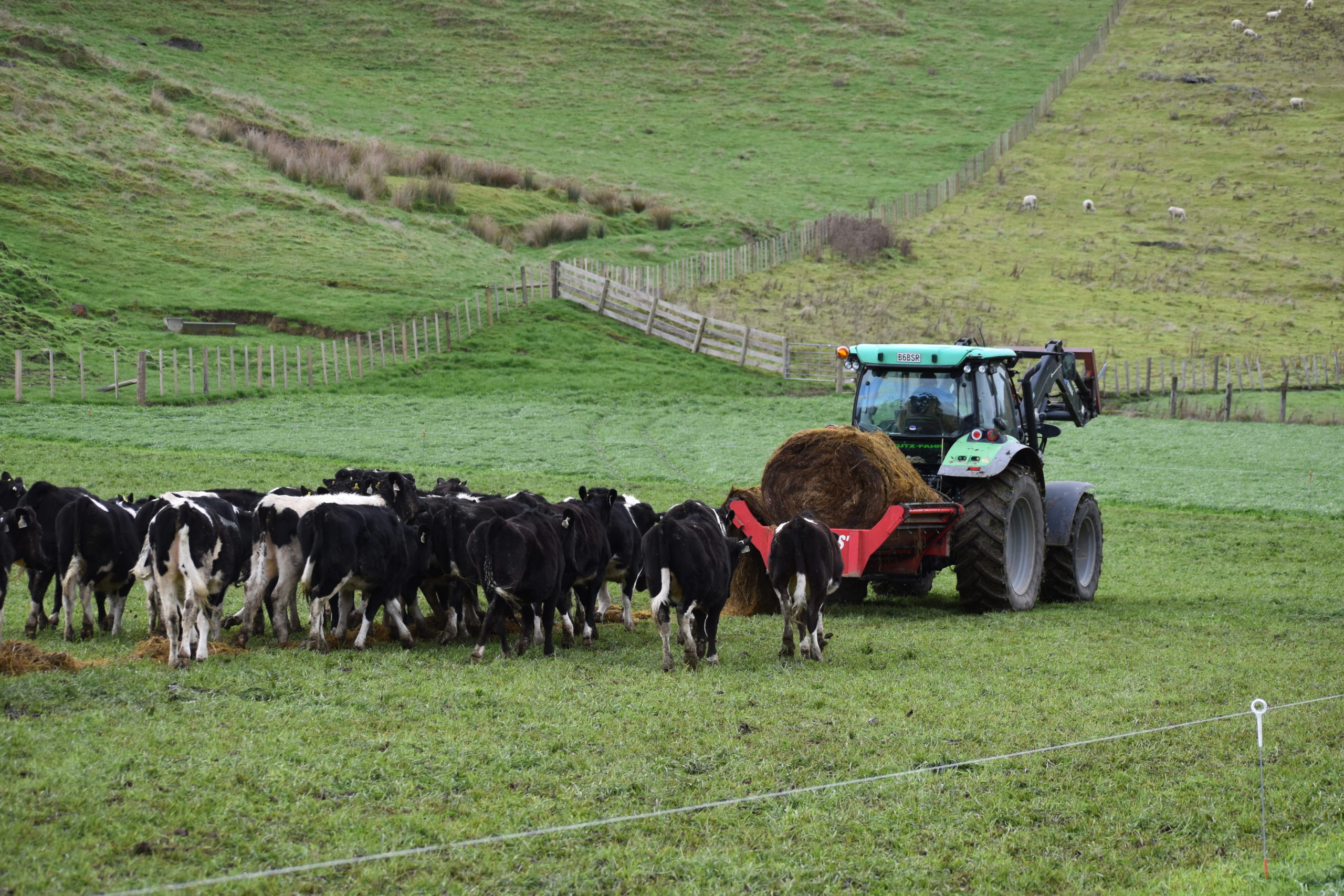